Their has been some talk as of late about Gamma World. When I think of Gamma World I think of Wizards. I think it was in 80' or 81' when my older brother got a beta ( yes, I said beta) tape of this movie. Our mother did not know what kind of cartoon this was and is ( she would have killed the both of us). The world has gone to hell in a hand basket, mutants run rampant, and weapons range from bows to laser guns. Wizards and Elves to Necromancer and Demons, this film had it all (to a 11 year old that is).
Posted by Mark Morrison at 5:15 PM 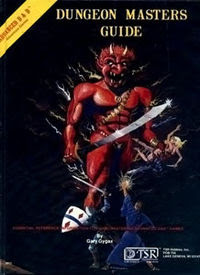